We usually visit the nearby folk museum several times during a year, especially in the summer, but for some reason we haven’t been there this summer. Even though the buildings are now mostly closed and there are no farm animals left, it’s still nice to walk around this lovely area with all the old buildings. Lately the museum has cleaned up and improved the duck pond by the coastal buildings of the museum, and the kids wanted to see it so we took a trip down there last weekend. The weather was a bit on the grey side, but still nice. Here are a few shots that I was happy with.  In the first and third shot you see the boat house from the mid-19th century. In the second shot you see the small fishermen’s house from the 19th century in the foreground and the Haltdalen stave church from the 12th century in the background. The red building is from a small farm north of Trondheim. 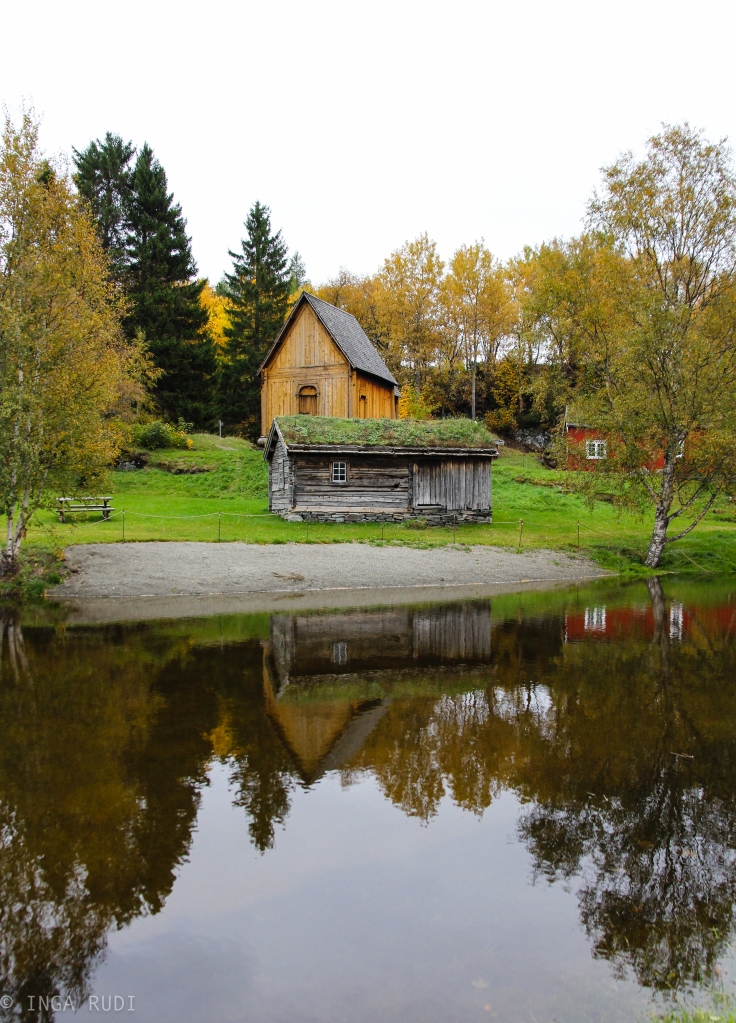 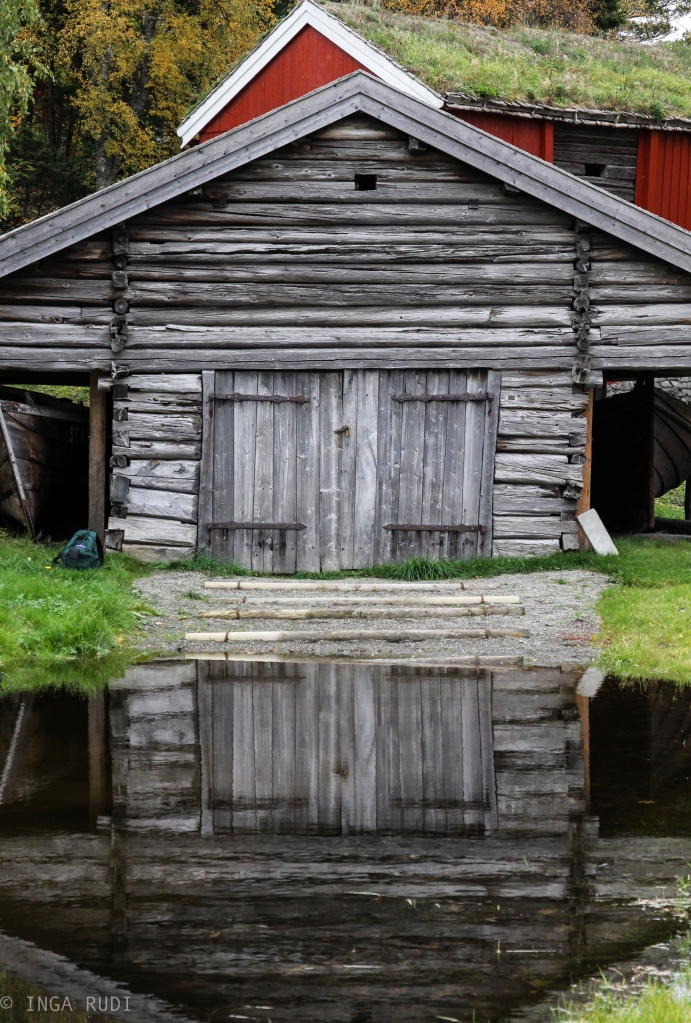 9 thoughts on “By the duck pond”